We are ecstatic to announce that the Department of Foreign Languages and Cultures now offers a new French minor designed for students majoring in Apparel, Merchandising, Design, and Textiles (AMDT). The new minor will be offered starting in fall 2017.

Titled “French for Design and Merchandising,” this new minor degree aims to advance students’ language skills in French while they engage in professional tasks associated with the fashion world. Students will also explore cultural aspects of French traditions in fashion, essential in collaborating with French counterparts.

The creation of this minor would not have happened without Clinical Associate Professor Sabine Davis. 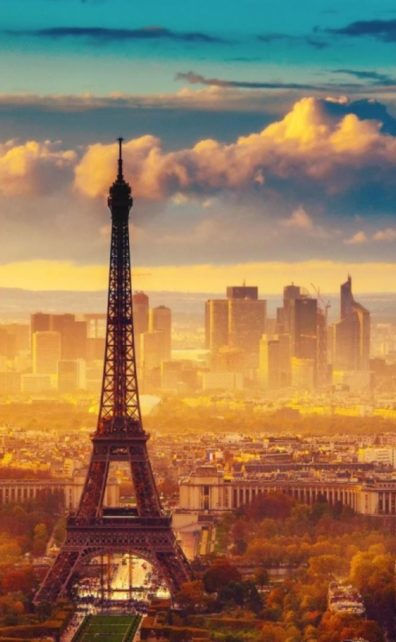 Professor Insook Webber is leading the inaugural faculty-led program “L’Art de vivre in Paris” which runs May 18-June 28, 2017. Participating students will earn six WSU credits, taking FRENCH 308/408 and FRENCH 320. Classes will be held in the Marais neighborhood, the bohemian heart of Paris. The program is a balance between in-class learning and cultural excursions both within and outside Paris. 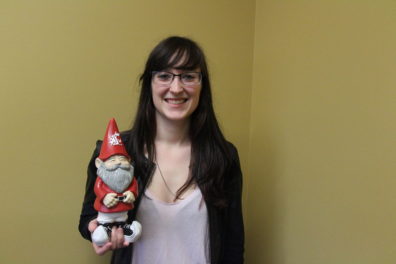 Kayla Schwoch received the DFLC Outstanding Senior Award in French. She graduated in May 2017.