This is our newest section to News Travels! Staying connected with our alums is important to us, so we used our social media platforms to reach out to alumni to see what they have been doing since they graduated from our undergraduate and graduate programs. We hope you enjoy reading about our talented alumni! If you would like to be featured in the alumni spotlight, please email us at forlang@wsu.edu.

Rubria Rocha de Luna graduated from WSU with a M.A. in Foreign Languages and Cultures in Hispanic Literature in December 2011. Having professors and classmates at WSU from diverse nationalities allowed her to learn from different perspectives and to question many cultural practices from her home country, Mexico. “Thanks to my professors’ mentorship,” Rocha de Luna said, “I was able to attend four competitive conferences in the U.S and Canada, as well as to publish an article in a prestigious graduate student journal.” Her time here at WSU encouraged her to pursue a Ph.D. in Hispanic Studies and she is now almost done with her doctoral degree. She left Pullman, but part of her heart is still here. 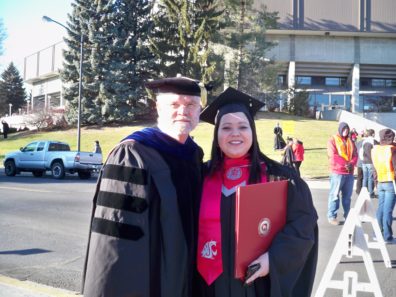 James W. Martin graduated from WSU with a M.A. in Foreign Languages and Cultures in Spanish and went on to earned his Ph.D. in Latin American History from the University of New Mexico in 2008. He is an associate professor of Latin American Studies at Montana State University in Bozeman. In March 2018, his book Banana Cowboys: The United Fruit Company and the Culture of Corporate Colonialism will be in print from University of New Mexico Press. He is happy as a clam in Bozeman, and teaches a variety of language and history classes. Currently, he is working on an environmental history of fishing in North Idaho. 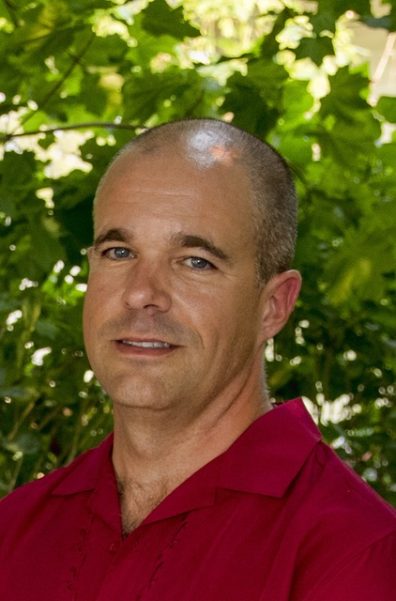 Kayley Mavridis graduated from WSU with a M.A. in Foreign Languages and Cultures in Spanish in 2017 and has been teaching the Spanish language and culture at an all-boys private, Catholic high school in New York. She enjoys teaching high school students because most of them are genuinely interested in learning language and expanding their knowledge.

Andrew Snider graduated from WSU in 2012 with a M.A. in Foreign Languages and Cultures in Spanish. Prior to that, he earned his B.A. in Applied Intercultural Communication and a B.A. in Foreign Languages and Cultures in 2010 also from WSU. “Getting to know so many marvelous, talented, generous people from across the Spanish-speaking world was a once-in-a-lifetime opportunity, and I am forever grateful,” Snider said. He uses Spanish every day of his life as a Spanish teacher and is raising his son, and soon-to-be-born baby daughter, bilingual. “Raising bilingual children is one of the best and most fulfilling decisions I have ever made,” Snider said. He has even studied Brazilian Portuguese extensively since graduating. He is the director and operator of https://readtospeakspanish.com, a free resource dedicated to helping people build lasting fluency through reading. He has also written several novels for beginning- and intermediate-level students looking to improve their language abilities. 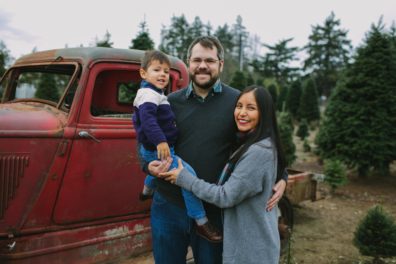 Hailey Wright graduated from WSU in 2016 with majors in Human Development and Spanish. “Studying a foreign language has opened up so many opportunities for me and only continues to do so,” Wright said. She became a paraeducator for high school English Language Learner (ELL) students right after graduation. “Because of the Spanish skills WSU helped teach me, I was able to bond and grow with my students so much more,” Wright said. Language allows you to connect with people, she said. Studying abroad while at WSU has made Wright love traveling. She has been to Costa Rica and Panama, with plans to head to Colombia next. 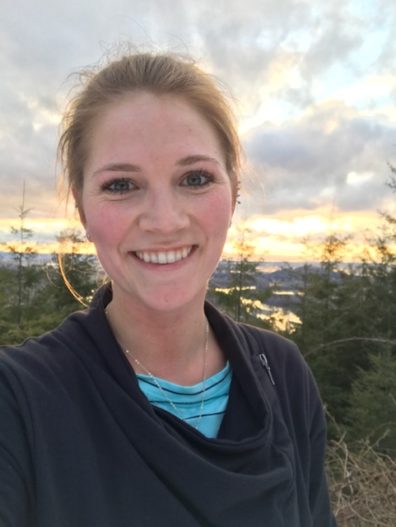 This year we had five master’s students graduate with their M.A. in Hispanic Studies. We have enjoyed getting to know these friendly faces and watch them grow into the talented educators they have become over the past two years. We will miss seeing them every day, but we can’t wait to see their professional teaching careers soar! 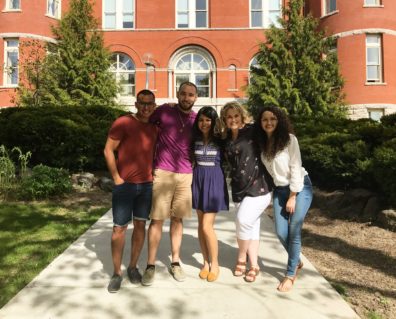